What spurred interest in this report was the implementation of the WaterSOLV Program at a course in Texas that was having infiltration and sodium issues. The Texas course had heard about sister facilities in Arizona having remarkable success with a new technology. While the claims were beyond broad, multiple courses having the same claims warranted the time and resources for investigation.

As the Texas facility (TF) GCS engaged with the developer of the technology, HCT, LLC (HCT), the TF was also subscribed to a weekly data subscription to Turf Dietitian (TD), having near weekly data of water, soil and tissue for the past at least 2 years. TD observed the changes which sparked their interest in evaluating the technology and the Split Green Data Project originated therein, but not in Texas but in Florida.

TD split the 3 test greens in half and sprayed the products weekly on one half, establishing a check area for each green. TD soil tested, and tissue tested both halves weekly to monitor the changes between the check area and treated area. All greens were sprayed weekly and each were sprayed at a different rate. Green 1 was sprayed at a 1X rate, green 2 at a 2X rate and green 3 at a 3 X rate.

For the first 4 weeks of the trial both SI and OM showed fluctuation, after which began to show positive improvement in the physical properties of the soil. Although the improvement may not look significant, it actually is when you consider the change is over a two-month period. Also, the test was conducted in the peak of rain and plant growth season when these factors usually increase.

TD's theory for the positive changes in the SI and OM, is that before the HCT were applied the natural soil aging process was becoming problematic. Insoluble compounds formed layers and plugged up air pore space. When water begins to occupy air pore space, oxygen is significantly reduced. The positive change in physical soil structure will extend the lifespan of the soil and make it much easier to manage the water and oxygen ratio in the soil, which in turn improves turf quality and plant health. It’s going to make your job easier.

TD's analysis for applying higher than the recommended rate simply shows quicker results. All three rates are going to get you to the result you are wishing to see, it just becomes a decision for you on how fast you need to see results. If your soil structure challenges are critical, I recommend using the higher rate to prevent turf loss.

However, if you are just in need of maintaining and preventing soil decline use the recommended rate and be more patient. It does appear to me that there is a point in which applying a higher rate than needed is counterproductive and may eventually cause the reverse challenge of moving water too quickly. Because of the effectiveness of the HCT products you will need to monitor more frequently to develop a prescription program which will save money. HCT products are unique, because the recommended rates are frequently reduced.

In soil solution the first 2 to 3 weeks of the test showed a quick rise in solution sodium and drop in solution calcium, which was opposite of what we expected. After week 3 we began to see a constant positive change to the ratio of calcium and sodium. The solubilization and uptake of the strongly bound forms of Ca became immediately available in solution for plant uptake, which is proven in the soil reserve and plant tissue data.

The plant tissue test is where the proof of the overall positive changes to the soil and plant are identified. Except for the first few weeks on green one, the changes are mostly similar to what happened in soil reserve.

My theory for the positive changes in all three sets of data, is that insoluble calcium compounds are more tightly bound and require more time to breakdown than the easily soluble sodium compounds. Once more calcium becomes available, the plant is going to take more up more calcium due to mass flow. This change in nutrient balance, makes it much easier for you to manage and manipulate problematic sodium soils.

My analysis for applying higher than the recommended rate simply shows quicker results, but all three rates are going to get you to the result you are wishing to see. If your sodium challenges are critical, I recommend using the higher rate to prevent turf loss.

However, if you are just in need of a better sodium management program use the recommended rate and be more patient. It does appear to me that there is a point in which applying a higher rate than needed is unnecessary, and you will eventually cut back down to the recommend rate.

I do believe that at some point, even the heaviest soils will reach a point of depletion, therefor this is a product that will need to be monitored more frequently to develop a prescription program for each individual golf course. So, in other words one size does not fit all.

To Mike Hamilton and Charles Dayton, Executive Vice President Vince Van Meter, and all the proactive golf course superintendents over the past 2 years, for their dedication to not only solve their problems and improve the quality and value of their deliverables, but to their taking the risk and investment, then contributing this to their colleagues and the industry. To those salespersons who took it beyond the label, beyond the brochures, to get product on the ground, to find the opportunities, early adopters, problems and opportunities, taking photos, acquiring data, sharing and communicating.

As Mr. Hamilton wrote; we will pick this study back up in the spring for 12 to 15 more weeks. We have also started several studies on northern golf courses. These studies will be picked up again in the spring, but our early data shows the exact same positive changes. 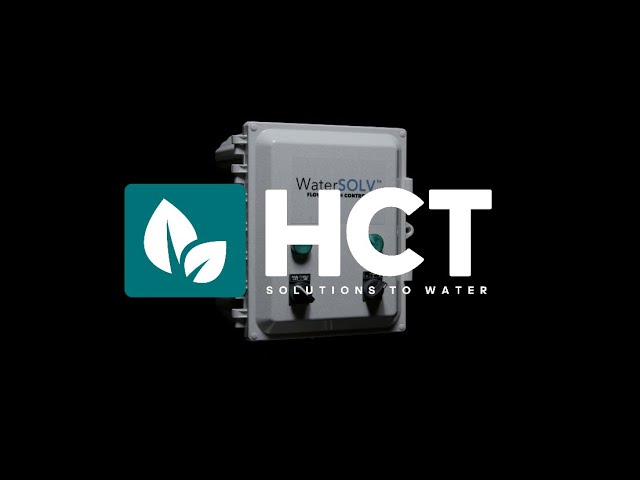 Rings of Vitality and Nutrition